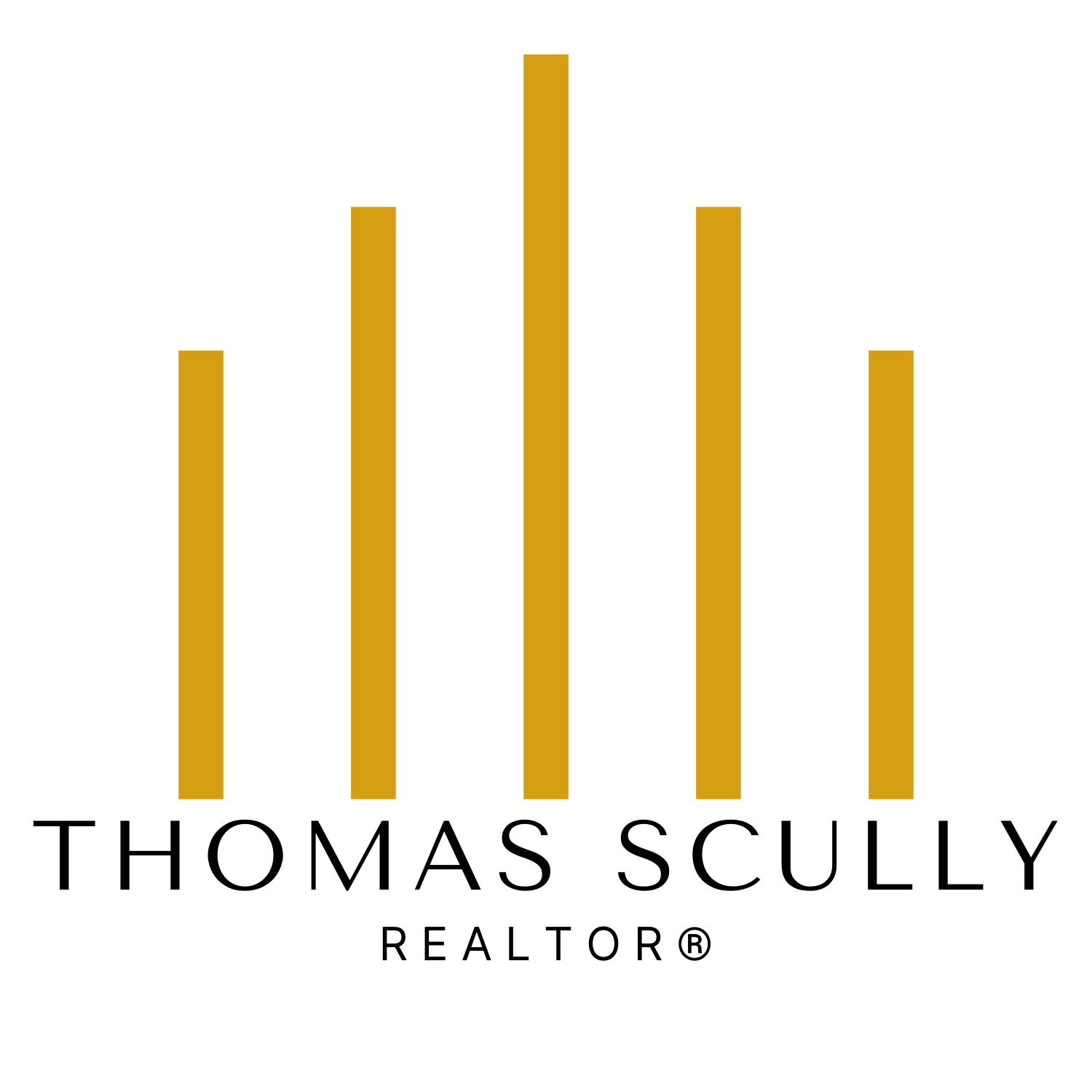 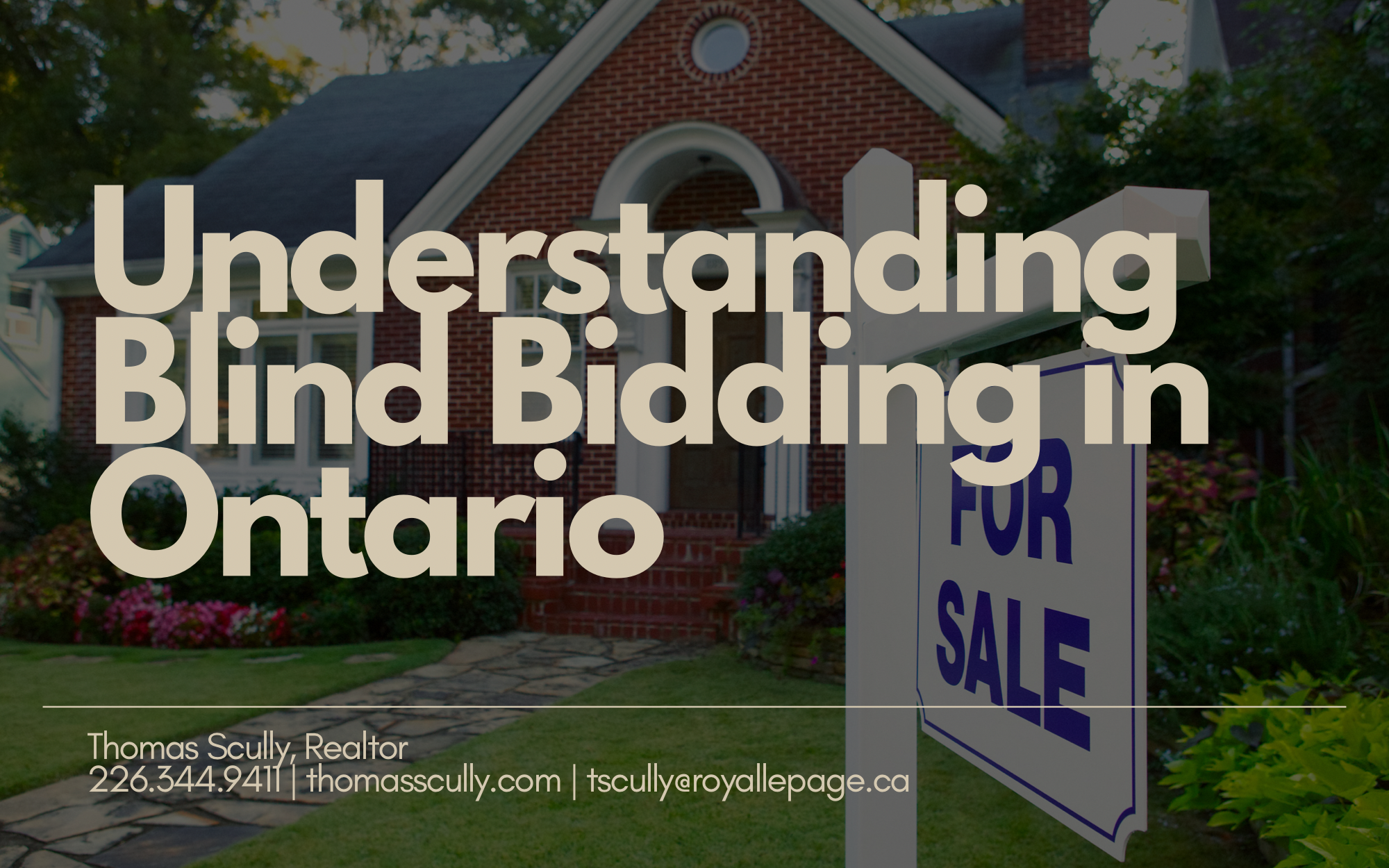 With a multitude of changes coming down the political pipeline, the currently landscape of the Real Estate market in Ontario (even Nationally) may soon be very different from today.

Consider our currently political drive equivalent to the same tectonic and geological forces that shaped our natural landscape 1000’s of years ago. It’s a lot of force, some provinces will be malleable quickly, some will be more resistant, but change will happen in some form to all, and the final result will be different from province to province. At this time, our province of Ontario is against the removal of Blind Bidding, seen in the clip here of Doug Ford on Twitter from the OREA.

A big-ticket item – if we can remember nicely to the NDP-Liberal Coalition that now runs the country (this isn’t going to be political, honest) was the removal of “Blind Bidding”.

Let’s start with what is Blind Bidding, and how it works.

Blind Bidding is the practice which involves buyers placing their offer on a property receiving multiple offers not knowing what the other potential buyers are offering. They are “blind” to the information. With that said, the representing agent of the Buyer is also “blind”. However, if the agent is seasoned, they may be able to get a good understanding of where offers are landing by doing a well-planned CMA or may reach out to the listing agent to pry information.

Please note – and this is important – the buyer agent can ask, but likely won’t get any information about the offer bids unless the listing agent was given permission to do so by their client.

There are a few sides to the process – those for it, those against it, and those who want a hybrid.

Those for, not change is needed. They feel blind bidding protects their client’s best interest and needs no further communication. Detractors to this process offer instances of Agent fraud, and deceit (blame the Realtors). With a case being cited by the CBC in a recent article with an instance of Jeanhie Park.

Park is involved in an ongoing case regarding an instance in which she was (allegedly- it’s an ongoing case and I don’t know the full details besides the CBC article) told their was multiple offers, in which there was apparently only Park’s offer.

This led to a massive over listing bid, and a firm offer which Park is now legally bound to. The article claims to say that RECO (Real Estate Council of Ontario) will potentially levy a fine of up to 50K and some educational courses as punishment.

If the agent is found guilty, much more can be done. That would be criminal in deceit, and license will likely be revoked as well as a heavy had by the court, not just RECO. I obviously don’t know all the details, but to claim the only potential outcome is a slap on the wrist and 50K in fines is outrageous.

So, what else can we do? Transparent bidding, or auctioning is the front runner.

The long and short of it is, there’s no evidence theses are going to fix the issue. Australia has home auctioning as their standard since 1800’s and their housing boom is very similar to ours. That’s the point, isn’t it? We need to fix the housing crisis and have to blame it on something. Might as well be the Realtors. Or is some of this simply looking to buy votes for elections by playing to the anger and frustration of constituents?

Are some rare agents going to take advantage and break the rules? Possibly. Those agents should be held accountable, full stop.

There is a bleak amount of trust, and that’s waning in the Real Estate Agent industry. I don’t know how to begin getting that back – people just don’t trust salespeople. They see Agents as money hungry people with no heart and deceitful. It’s simply not true. I know agents who have cried for buyers after so many difficult attempts at getting them a home. Some have mental health issues from it. Is that to say all are respectful and upstanding? No, just like any job in the world, some are looking for a personal advantage I can bet. I don’t know them, but I do know people – and that’s likely. It’s also why I ask people to vet their prospective agent thoroughly.

And here is the truth – almost 70% of agents quit in the first year from the difficulties in the job, and lack of work. Imagine working all day and not getting one client for months, because you’re new.

Can we consider the following?

The end goal is the same for Realtors and client alike – we need to make housing affordable for everyone. I personally wouldn’t mind seeing more transparency, if the client wants that as well.

We are getting to the point where politicians are saying anything to get elected, on all sides. I don’t t know the answer at this point, but I know there is no clear and easy solution in the sea of nuance of this conversation.

Can AI Predict the Future of Real Estate?

Is AI the future of Real Estate? I put ChatGPT from OpenAI to the test by asking it to discuss the current Real Estate market and seeing how accurate it is, or isn't?
Read more
January 11, 2023

As of January 1, 2023, Canada has implemented new legislation that affects how homes are purchased in Canada.  Let’s get one thing straight right away, the objective of these new pieces of legislation is simple:...
Read more
November 28, 2022

There’s so much to be said about the Real Estate market in 2022, especially as we get into the last season of the year. What’s happened in the last few months? What’s going to happen?...
Read more
November 17, 2022

Refinancing a mortgage is where you end your existing mortgage contract and pay the current balance in full by securing another mortgage loan. You can potentially borrow up to 80% of the appraised value of your home. The...
Read more